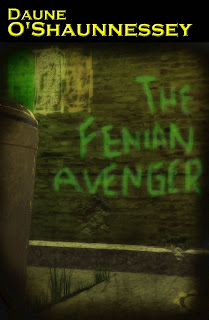 Excerpts from James Beardsley’s interview segment from his upcoming book The Profile of the Fenian Avenger.


Go to Chapter 2 - a
Table of Contents
Posted by Daune O'Shaunnessey at 10:40 AM